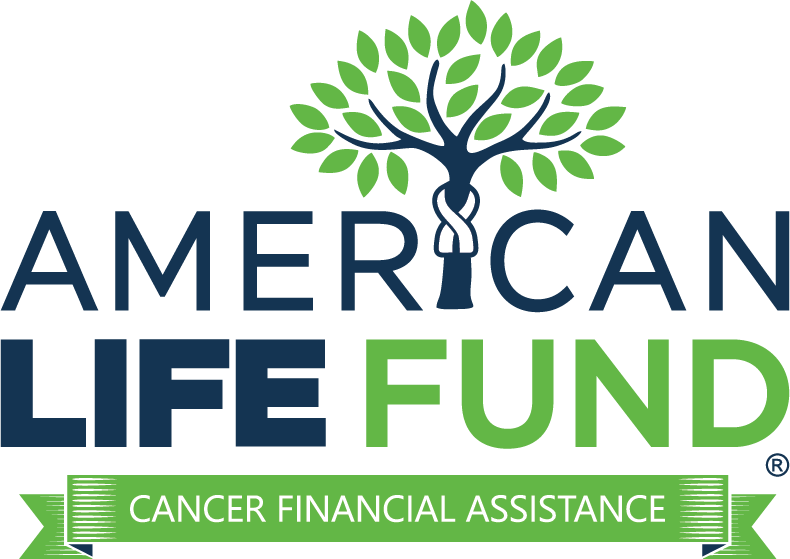 How Can You Cash Out a Life Insurance Policy?

If you’re in a difficult financial situation and need money fast, it’s likely that you’re researching different kinds of loans to try and find the best option. Using your life insurance policy may never come to mind, both because many people don’t know how to get money from it and because of its typical purpose.

You bought a life insurance policy to protect your dependent financially in the event of your death. You make monthly premium payments to ensure that your loved ones will receive the death benefit after you’re gone. You may find, however, that you either don’t need the policy later down the line or that you have a financial emergency. If you had a term policy, for example, and find that your plans have changed before the term was up, you may want to get some extra money out of the policy.

Life insurance policyholders have several options when it comes to cashing out their policies. They can surrender the policy outright, withdraw from the policy, or borrow against it. You may also be able to sell your policy through a life settlement or a viatical settlement. Here is a breakdown of all your options.

This is where you basically cancel your policy in exchange for the cash surrender value. This is the cash value of the policy with any applicable fees subtracted, such as from canceling a permanent policy. It’s important to note that, despite the fees, the permanent policies, such as a whole life insurance policy, will offer much more significant payouts. Term policies offer cheaper premium payments, but this is in exchange for fewer benefits.

Be careful of canceling a policy too early. Many permanent policies have a surrender period in which your life insurance company will keep part of your payout as a penalty for canceling early. Make sure to understand your surrender period before taking this option. 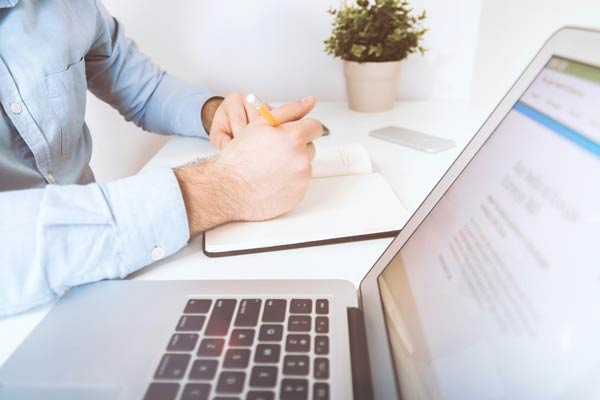 Depending on your plan, you may be able to either make a withdrawal from it or borrow against it. You’ll need a permanent policy in order to withdraw from it, but you can make withdrawals from the policy up to the amount you’ve paid in premiums without having to pay income tax on the withdrawals. Your insurance company will subtract the amount from the death benefit that your beneficiaries receive after your passing.

It’s also possible to borrow against your policy, even if it’s a term insurance plan. There’s no credit check for these loans, so they can be easier than getting loans elsewhere. Just be aware that you’ll have to repay the loans with interest before your passing, or the amount will be subtracted from the policy’s death benefit. 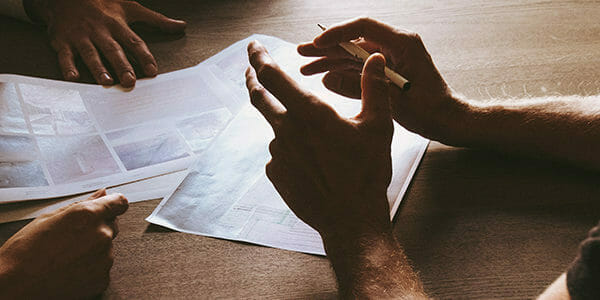 Some policies may give the option for an accelerated death benefit (ADB). These are policies that allow policyholders to receive cash advances against the death benefit. These plans are often chosen by those with serious illnesses and low life expectancies. Even if an ADB isn’t mentioned in a policy’s contract, holders may still qualify if they’re diagnosed with illnesses expected to decrease their lifespans. While this can be a good option in some cases, such as when the policyholder can afford some of their medical expenses, it will be less lucrative than selling the policy. 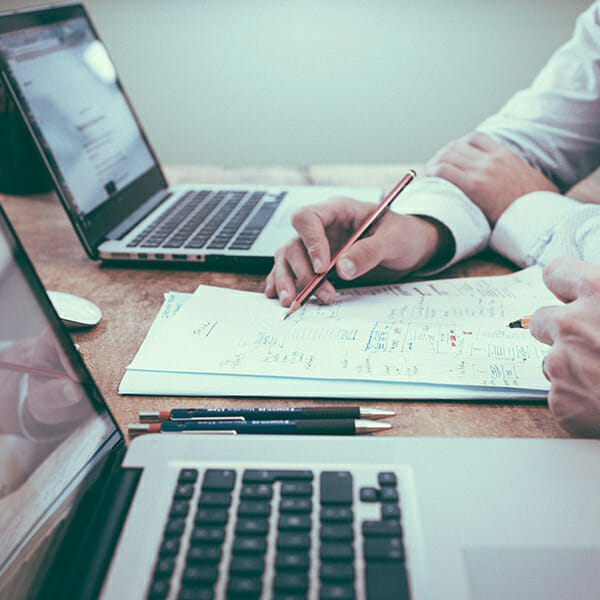 A life settlement is where a life insurance policyholder sells their policy to a third-party buyer in exchange for a one-time cash payout. The payment is generally more than the cash value for surrendering the policy but less than the actual death benefit. The third-party buyer then takes over the monthly premium payments in exchange for becoming the new beneficiary of the death benefit.

Life settlements came to be after the 1911 United States Supreme Court case of Grigsby v Russell. In this case, a man sold his life insurance policy to Dr. Grigsby as payment for a needed surgery. After he died, much later and not as a result of the surgery, his insurance company tried to argue against Grigsby taking over as the beneficiary of the death benefit. This case ruled that life insurance policies are personal property and may be sold as such, and thus the life settlement industry began. 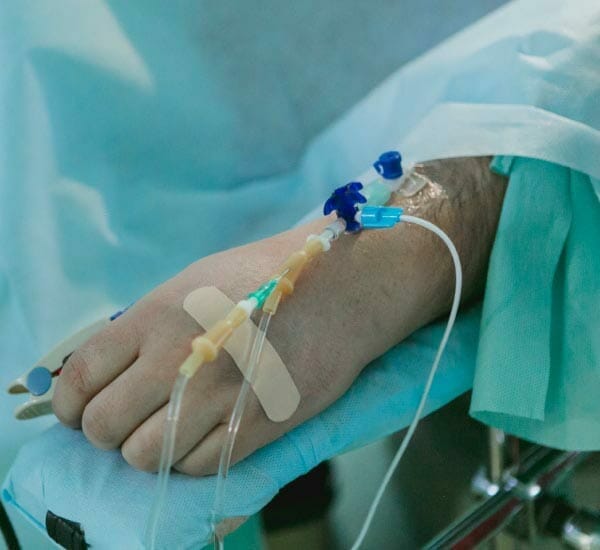 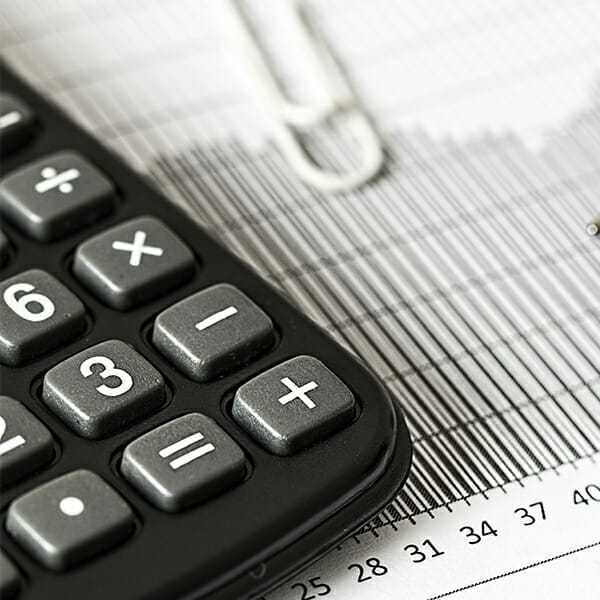 Viatical settlements rose in popularity during the AIDS crisis of the 1980s where viatical settlement providers advertised almost exclusively to gay men living with HIV and AIDS. While some criticized this as a gruesome practice at the time, the money from these settlements enabled many of the men to afford treatments that significantly increased their life spans. Today, people seek viatical settlement transactions to pay for treatments, care, and other expenses that arise due to serious illnesses.

Viatical settlements provide a big advantage over other settlement options in that all the money from a viatical settlement is tax-free. Additionally, there are no limits whatsoever on how a seller can spend their settlement. While they’re often used to cover medical expenses, there’s nothing stopping a seller from spending the money on personal items they want to increase their quality of life.

Depending on the severity of your situation, there are plenty of ways to make money from your life insurance policy. Just be careful to pick the one that best fits you and your family.

See if you qualify.

American Life Fund is an industry-leading viatical settlement company. We’ve helped thousands of individuals get the most money for their life insurance policy.

We’re available 24/7. Give us a call or send us an email to find out how we can help you today.

Disclaimer: American Life Fund is not a licensed provider and may not be licensed in your state. Principles hold brokers license in various states nationwide. Due to life settlement regulations varying state by state, our services are not available to residents in all states, including Georgia and Florida. The content contained in this website is not applicable for consumers in states where American Life Fund is not permitted to make life settlement transactions, solicit or advertise. Any offer is conditional, contingent upon written terms and conditions, and is non‐binding, as well as subject to due diligence and execution of closing documents.